MUSIC : The Source, The Life Force 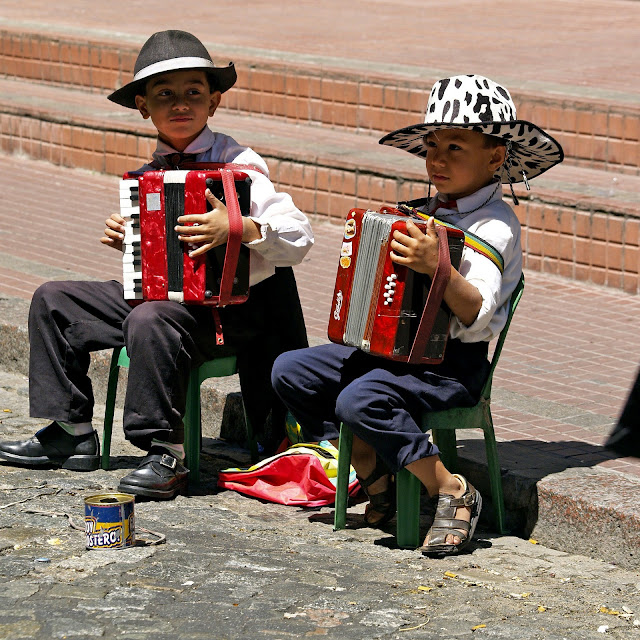 Since humans first walked this Earth we have been banging inanimate objects and noticing tonal harmonies in all that we do. Music evokes such a deep-rooted emotion in us, connecting with our inner being on an infinite number of levels.

From the depths of depression to the awesome high of life itself there is a music which can touch us in a profound manner at every single step of the way.

Someone once said to me "I don't like music" ... I simply couldn't fathom this concept of actually not liking music. I could obviously see how one could dislike a certain type of music but do not like any music at all was a totally alien idea to me.

I was lucky I suppose, growing up, I was privy to the tastes of my "60's generation" parents and all that hippy stuff, along with a fine selection of very early blues, reggae, jazz and some really raw grooves which have all but been lost to our super fickle modern generation. In fact, my Father owned one of the first copies of the first 45 from a label named Chess. Worth a fortune now no doubt. Music has always been a big part of my life.

So why does music reach us at this most basic level? What is it about the human being that makes us crave this "soul food"? Well, music is a multifaceted means of communication. It is possible through music to create all the acoustic features that we use in our everyday language. Furthermore, these acoustic features can be generated in a very definite way. This makes it possible for composers to reach us at our most primeval state, simply by structuring the music according to predefined patterns.

The most basic musical element that we respond to is a rhythmical beat or pulse. If you need proof of this then notice how a newborn baby will begin to rock or move to the beat without prompting. This is the human instinct naturally reacting to a rhythm, the roots of which are deeply embedded in all of us. This is the case whether you like music or not.

The next level of musical recognition is the conscious awareness of the interval between certain vibrations or frequencies. In other words the musical scale. It was not long before humans realized that certain notes work together and certain notes do not - harmonious sequences and discordant sounds.

In fact, not all that long ago a discordant sound was associated with the work of the devil because it made the listener feel quite uncomfortable. These days we have moved on with many modern jazz musicians purposefully using discordant sounds - something which horrifies the purists.

One level up from the musical scale is the combination of many different types of musical instrument. This is what we know today as pop music, orchestral music and many other genres. It pleases us when we hear harmonious combinations of many different types of instrument. These chords and harmonious sequences connect with us at our most basic level. It is these musical progressions which can evoke such strong emotions in all of us.

To this day, there are no generally accepted definitions of this musical complexity at a logical and objective level. Many people report that when they hear a piece of music they really like and which touches them emotionally they will feel the hairs on their arms stand on end. This is hardly a scientific observation but is one of the only indicators we have telling us when somebody is emotionally moved by a piece of music.

To be perfectly honest, maybe the scientists should just leave it alone - I believe some things were not meant to be explained. Music is music and it makes us feel the way we do because of some ancient connection handed down from generation to generation. The best thing to do with music is just to enjoy it!

Without music, the world would indeed be a very dull place.